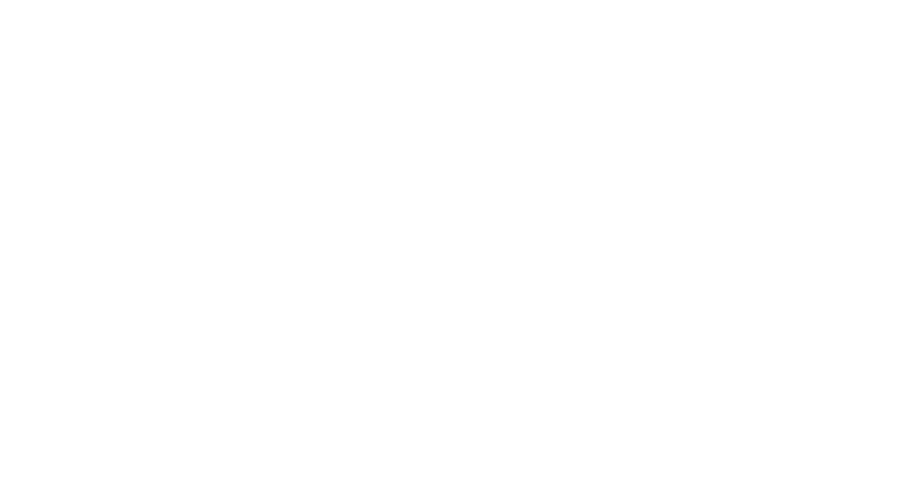 Project:
At the onset of the 21 century, the semiconducting pure silicon (Si) chip launched the revolution of electronics and computerisation that massively influenced life, as we know it; since then Electronic Components and Systems (ECS) are a high-growth area, with a worldwide market growing faster than the industry average. Pure Silicon technology is about to reach its performance limit and the ECS industrial race has so far been limited only to increasing wafer size (12” and over), where Asia and USA are winning by the most aggressive competition. A new promising technology arises: Silicon Carbide (SiC). Compared with Silicon, SiC power devices have significantly better characteristics, make more efficient energy conversion devices possible. The lower on-resistance for the same breakdown voltage rating means a reduction in losses, resulting in an increase in power conversion efficiency, and the low source-drain capacitance result in much lower switching losses, enabling higher frequency operation. This gives improved PFC (power factor correction) in switch-mode power supplies (SMPSs), allowing inductive components and snubber networks to be either reduced in size or eliminated.

This results in a reduction in overall system size and weight; as well as a reduced cost of these components, which should outweigh the extra cost of using SiC devices rather than Si ones. Nowadays worldwide SiC wafer production is still limited at 4 or 6 inches only and its state of the art availability is still limited to small-scale production due to several scientific/technical challenges. REACTION will build the first worldwide and European 8-inch SiC wafer pilot line facility for power technology. The project will reset European competitiveness, rearranging worldwide factories competition at the 8-inch wafer level, cancelling the gap and making the new silicon carbide technology industrially mature. This will enable European industry to set also the world reference of innovative and competitive solutions for critical societal challenges, like Energy saving and  CO2 reduction as well as sustainable environment through electric mobility and industrial power efficiency.

It will have a terrific potential impact on the semiconductors market, on the continental value chain of system applications as well as on the European semiconductors manufacturing strength. This will include the IP assets gained during the build-up phase, with a positive fall-out on business and job creation.